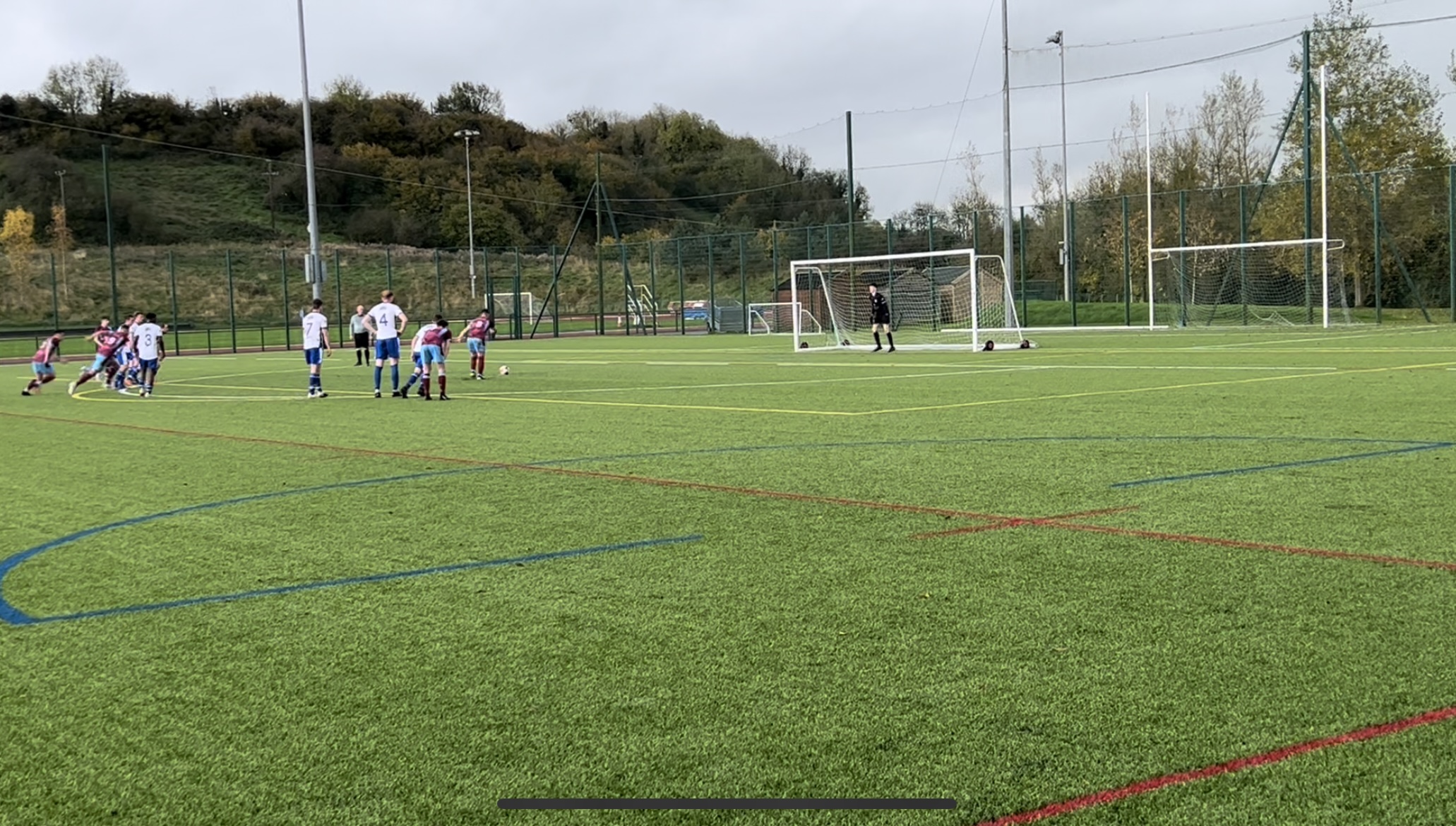 Tummery returned to winning ways today away to maheraveely at the peace links centre in clones town. Ryan named a few changes to last weeks starting 11 with Kyle McCrory in the starting team along side the returning Oisin Gormley.

James Farrell got proceedings underway an there wasn’t much to note for the first 24 minutes with both teams getting used to the surface an feeling each other out. On 25 minutes the dead lock was broken when centre half Oisin Gormley was allowed to stride forward without a challenge and had a go from all of 30 yards an the ball nestled in the top left hand corner of the maheraveely goalkeepers net. Tummery were the side that looked most like scoring and working tirelessly all over the park with intense pressing. On 39 minutes Brian Og Campbell had a chance to double the advantage but hit it high an over the bar with good link up play down the left. On 41 minutes Niall McCrory was called in to action and made a great save with his feet denying David Elliot.


The score stayed the same at half time with tummery one to the good.

Ryan addressed the lads at half time and looked to push on in the second half stressing the importance of the next goal. On 58 minutes Brian Og Campbell tapped the ball home unmarked in the 6 yard box but whistler James Farrell deemed it off side. Maheraveely had a chance but thankfully it didn’t materialise as Ryan Hanna was clearly fouled in the middle by David Elliot. With a few questionable off side decisions given it didn’t stop the tummery lads pushing on for the second goal and it came on the 66th minute from the penalty spot. Brian Og Campbell was fouled in the box by maheraveely centre half Dylan Dougan-Ballantine who was already on a yellow. Declan coolly dispatched the ball to the net. Kyle McCrory was making some great runs but was blew off side a few of them questionable.

On 75 minutes maheraveely were given a way back in to the game when they hit the net after a save from Niall McCrory rebounded out to the attacker.

The skys in clones opened with a shower of heavy rain that was coming down straight, it was all hands to the pump for tummery to quell the maheraveely pressure, showing great resilience and character. On 83 minutes Martin Hughes scored with a diving header at the back post from a great Declan McNulty delivery. On 88 minutes Eimhin Cunningham put the game to bed by putting tummery 4-1 up from 6 yards out. Substitute james Garrity was torturing the full backs with his pace.

Referee Farrell brought proceedings to a halt with the minimum of injury time with all players glad to get to the showers after a shower of rain the likes I’ve never seen.

A performance that showed character all over the pitch a place not easy to go to and at 2-1 in them conditions the resilience an work rate from all in claret an blue was to be commended.

Thanks to maheraveely an wish them all the best for the rest of the season and to James Farrell for overseeing proceedings.