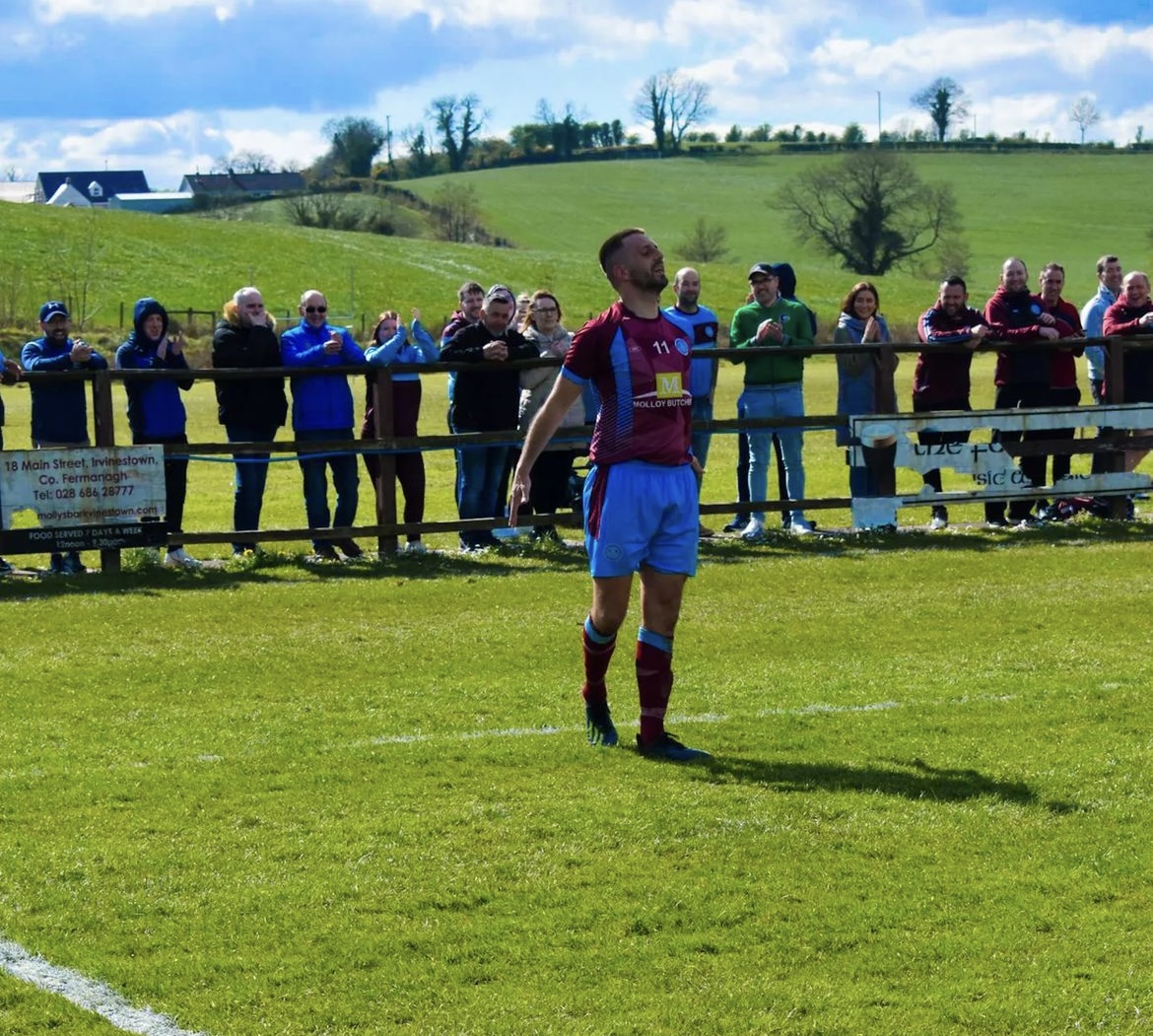 Tummery returned to Irish junior cup action this week taking on Sandy Hill from the mid ulster league at crawfords lane. On a bitter cold Novembers afternoon ryan named several changes to the starting eleven with James Garrity and Blain Campbell in from the start. Cathal McCrory was in charge of overseeing proceedings.

Tummery started well and should have been ahead on 3 minutes when Marty Hughes rounded the keeper an on this one occasion his touch let him down an allowed the keeper to regather the ball.

On 5 minutes visitors Sandy Hill opened the scoring when Kevin McAleer lost possession and the ball was switched to the right wing and James McCoy let fly from 25 yards the ball slipping through the clutches of Niall McCrory in the home goal an hit the net. On 8 minutes Sandy hill had a penalty shout turned away by whistler McCrory with the tummery defender getting a toe on the ball a good decision by the ref.

On 11 minutes Sandy Hill could have doubled their advantage with a header going narrowly wide at the back post. On 13 minutes Ryan Hanna driving forward from midfield had a chance to equalise but it was gathered by the keeper.

On 14 minutes tummery were back on level terms when gaffer Ryan Hanna played in an exquisite ball which was headed in to the roof of the net by Martin Hughes. In the 23rd minute tummery could have been ahead when Oisin Gormley was found unmarked at the back post an his header over.

The rest of the half ebbed an flowed with no clear cut chances for either side and both sides took to the dressing room at half time with honours even.

Ryan rallied the lads at half time and what ever was said they took to the field with an easily recognisable impetus in their play. With Paudi Dillon replacing Kevin mcaleer at half time his pace was causing bother for the Sandy Hill rearguard. On 48 minutes tummery grabbed the goal to put them in front when Declan McNulty delivered a defence splitting cross from a set piece 30 yards from goal put in to the net via gaffer Ryan Hanna.

On 52 minutes tummery were two to the good when James Garrity exquisitely controlled the ball with his chest in the middle third passing to aidy McCaffrey who played in Paudi Dillon through on goal, Paudi shot and the keeper couldn’t hold it, Martin Hughes riffled the ball in to the net on the volley for his second of the game.

Sandy hill came back in to the game for the next quarter trying to halve the deficit but resilient defending from Molloy and Campbell at the back for tummery with some great tackles from Tommy Mullan they were not allowing Sandy hill a route back in to the game. The game was seen out for tummery to progress to the next round of the Irish junior cup.

Thanks to Sandy hill for a good sporting contest and wish them all the best for the rest of the season and safe travels home.

Thanks to Cathal McCrory for overseeing the contest.

No fixtures have been released for next week at time of this report.

A special word to the IFA for the development of the new FOOTBALL (NI) app it’s a truly marvellous app which will no doubt keep fans busy following there respective clubs over the coming weeks an months it’s a first class development. 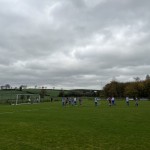 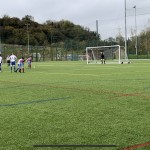